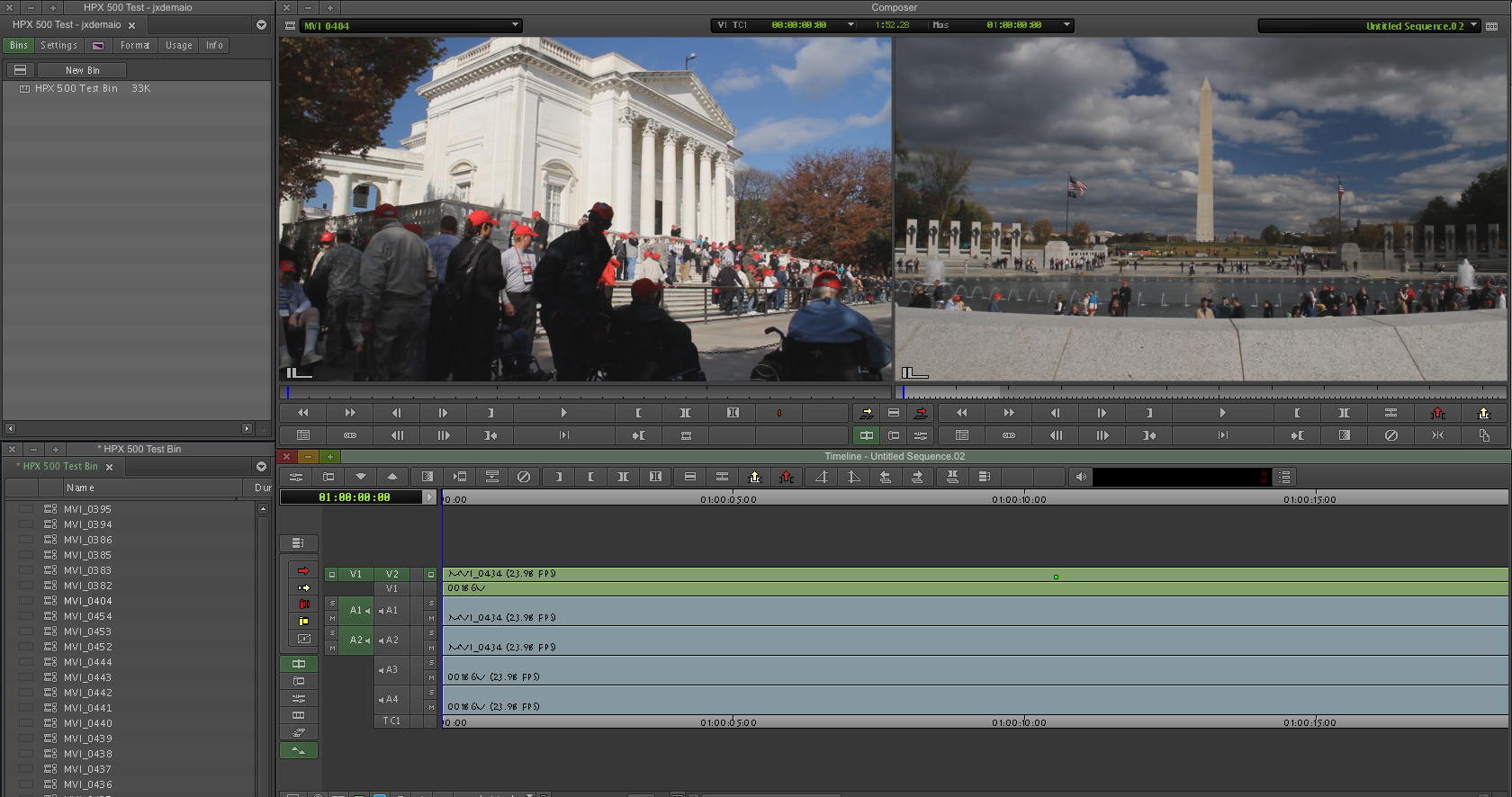 When I first heard the news about Media Composer 6, I was genuinely excited. It has been a long time since an NLE has given me a reason to look forward to its release. After the release of FCP X, I realized (along with everyone else in the professional film and video world) that I would have to start working with a new system at some point. It was just a matter of time…

After working on two major projects using Media Composer, I was back on board. It worked the way that I expected it to. I didn’t have to learn anything new to do my job. I could open old projects from past versions…and the media management was flawless. However, I still faced a huge problem; what do I do about hardware? I still needed to capture from tape and lay back to tape but I couldn’t support the large expense of a piece of Avid hardware. So now what? Avid Media Composer 6 is the answer.

Avid has given the software a whole new look and feel. It’s still the same old Media Composer where it counts – so you can jump in and start editing right away. However, if you’re migrating from other platforms like I am, you’ll see some changes that will make you feel right at home.

MC6 has a new look…it’s much more streamlined.

The interface still has customizable options, but they are limited. As you can see in the pic above – I like to keep my interface a little darker and I use green to highlight things. read more...